A polytunnel is a miniature greenhouse built for small spaces, especially those in which you do not have the space for a full greenhouse. It is typically circular, with a frame and roof made from metal or plastic, and has removable sides. You can also navigate to this website to buy the best polytunnel. 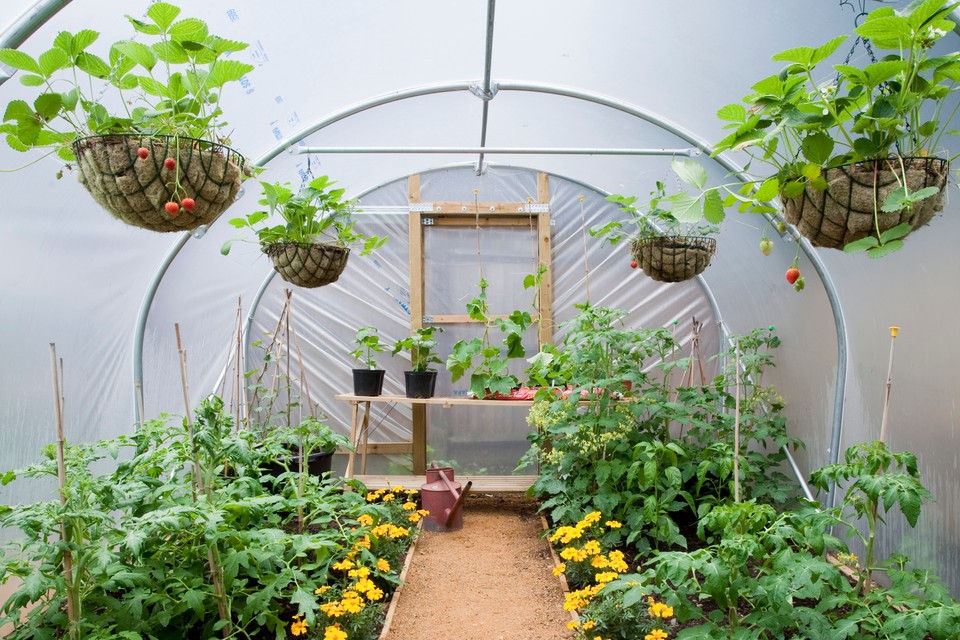 What is a polytunnel?

A polytunnel is a type of tunnel used to transport goods. The tunnel is dug underground and has a roof that allows light to penetrate. This allows the tunnel to be used for transportation of goods that would not be able to be transported through the open air. There are many benefits to using a polytunnel, including:

–The tunnel is safe: Because the tunnel is underground, it is safe from the elements and robbers.

-The tunnel is fast: Because the tunnel has a roof, it can transport goods much faster than if they were transported in the open air.

-The tunnel is cheap: The cost of building a polytunnel is much cheaper than building an open-air transportation system.

Can you use a polytunnel all year round?

Yes, you can use a polytunnel all year round, provided that the conditions are right. In cold weather, it is best to insulate the tunnel by covering it with a layer of plastic sheeting or sleeping bags. In warm weather, a polytunnel can be opened up completely to allow maximum ventilation.